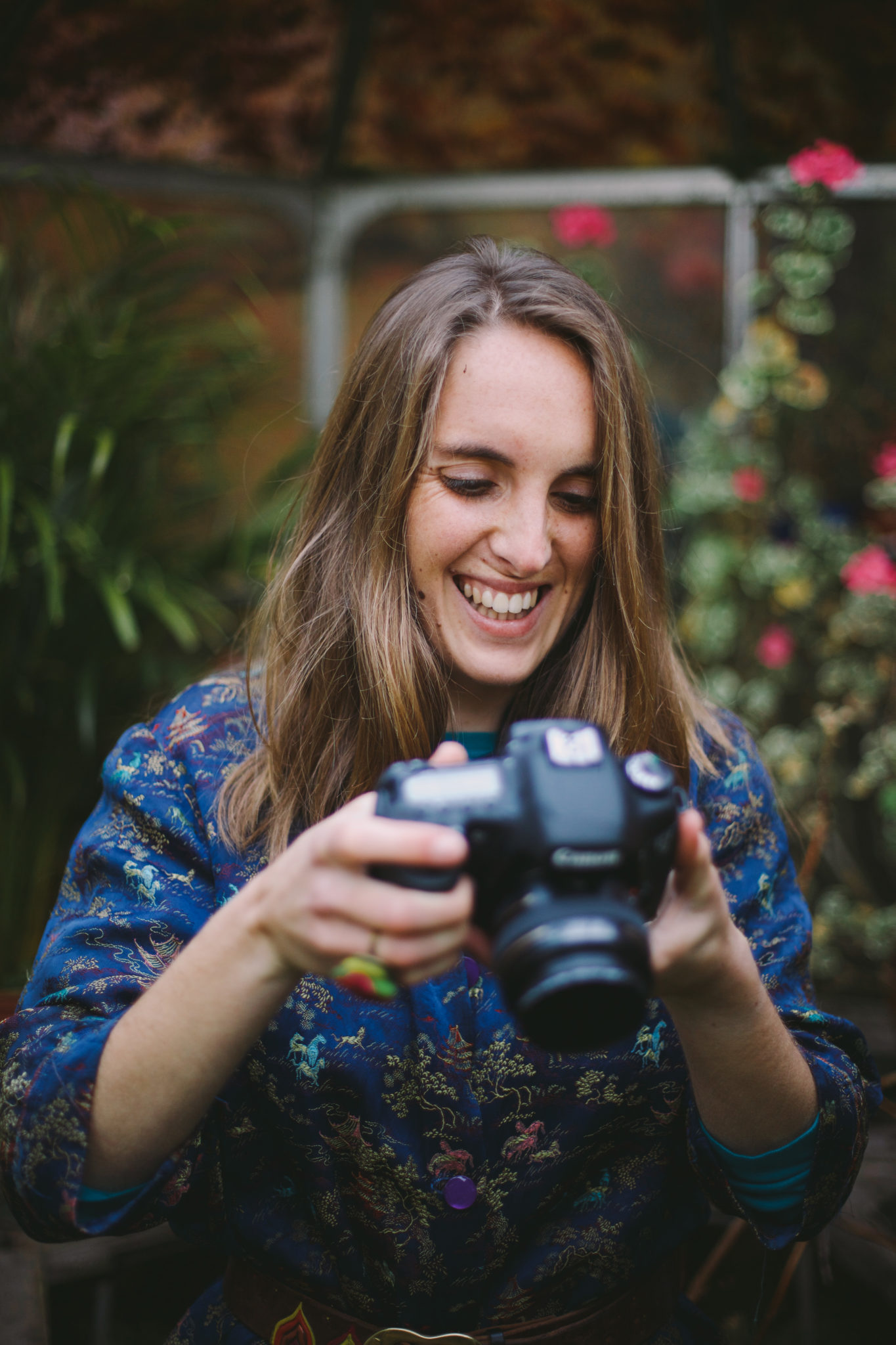 Why am I passionate about The Maker Series?

Founder of The Maker Series and Film Maker

Growing up in North Devon, other than my ill-health, I was extremely lucky and had a very idyllic childhood, swimming in the sea, going for long walks and playing in the woods. I was fortunate to have good support when it came to creative pursuits whether that be through my parents or my teachers at primary school and secondary school into sixth form and college. The difficulty I found was when I left education and wanted to continue to be creative in North Devon. Of course I continued through hobbies; however, it was my dream to make a living out of my creative passion, Film. Every Maker involved in the North Devon Maker Series has their own story and unique way of creating a life they love in North Devon. No one says its easy, winter especially is difficult in this summer season county. Speaking for myself I’ve always had a part-time job whilst also developing my skills in my passion.

View the behind the scenes film below to get a taste of how these incredible musicians create their magic!

As a Filmmaker music is so incredibly important to my work; I take a long time in choosing music, in fact sometimes longer than it takes to edit the actual film. So to work with talented North Devon musicians is a real honour. I have commissioned several pieces of music for the North Devon Maker Series and this has proved to be an amazing experience of trust and discovery. It has pushed me to work in a new way, as I often like to edit to music, but I have flipped my working methods so that I now edit so that music can be added afterwards. Music elevates film to a different level of emotion and hopes to pull the viewer further into the magical process of the Maker. I owe a lot to the musicians in making these films effective and beautiful. If you feel like you have music that would suit a Maker film please get in contact and send a range of your music

This project started through my passion of filming but as the project developed I saw the power of capturing Makers within photography. Photography is a great tool in engaging an audience within matters of seconds whereas film takes more time to tell a story. Both have their importance and therefore the North Devon Maker Series invites guest photographers to work alongside me to capture snapshots of the Maker’s skill. If you would like to become a guest photographer please get in contact with your portfolio. 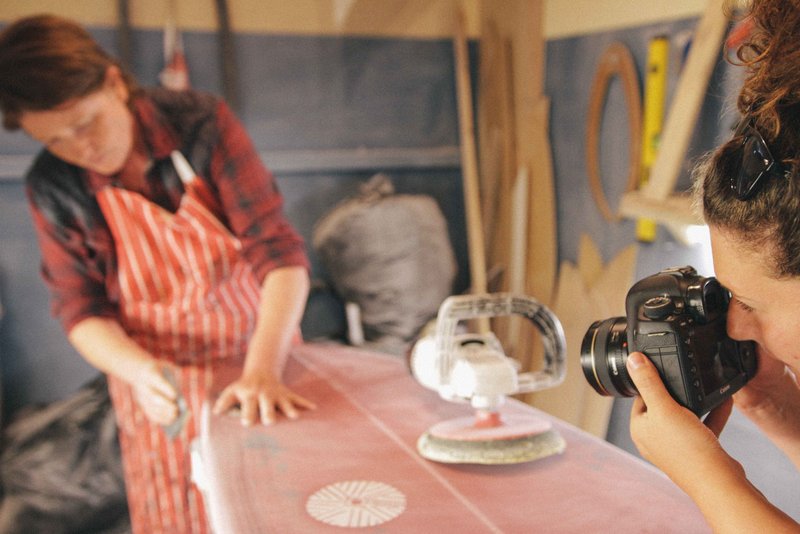 Georgie has an exquisite eye for detail, atmosphere and beauty and this is captured in her photography. Georgie’s passion is to photograph food and lifestyle. Georgie is always the person I go to for graphic design.

“ Supporting small and local businesses that centre around sustainable, organic and ethical products are at the forefront of my values as an individual and photographer. I firmly believe that strong visual based stories can inspire and educate, that is why I love working with small businesses to help tell the little stories that matter.” 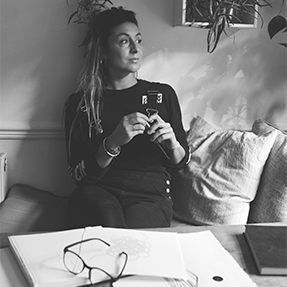 “I am inspired by living, walking and surfing the North Devon coastline. Documenting and exploring the land through the ever-changing seasons has always been the main influence in my creative process. Throughout the year my days are spent immersed in nature and the ocean and even after all this time I’m still marvelling at the beauty of this little corner of the world.” 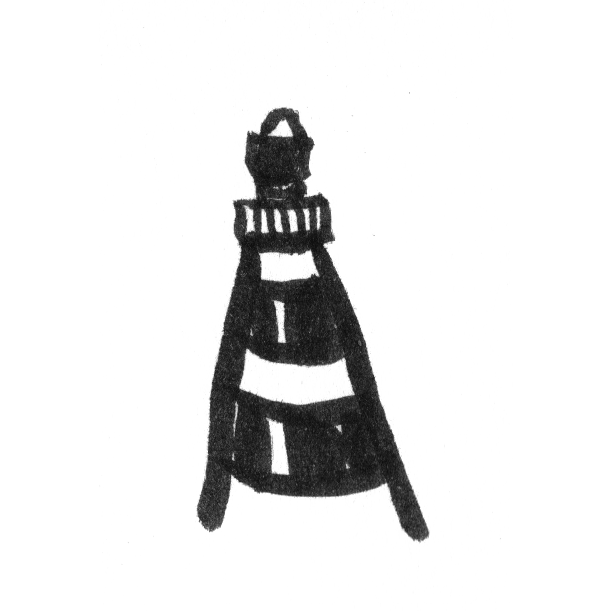 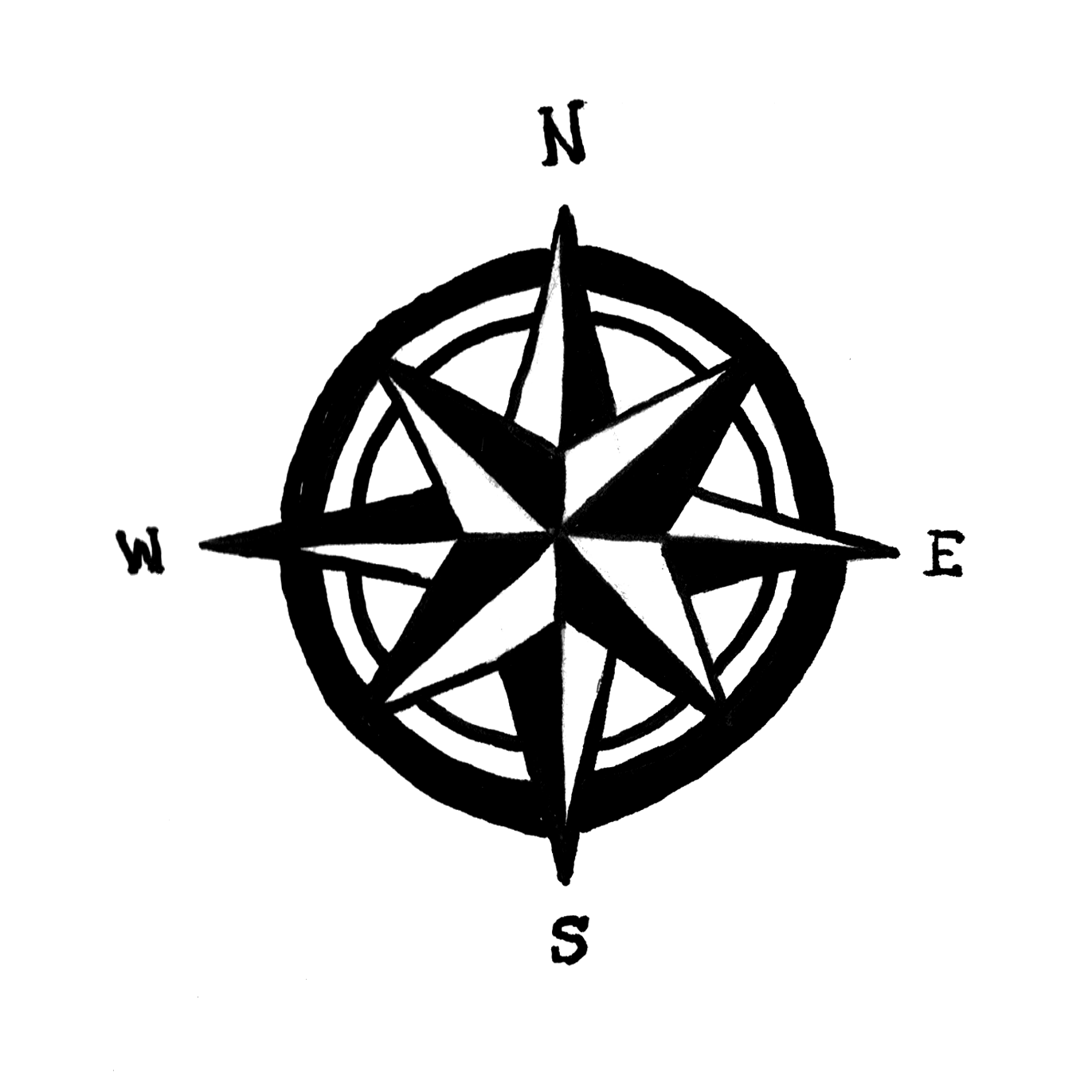 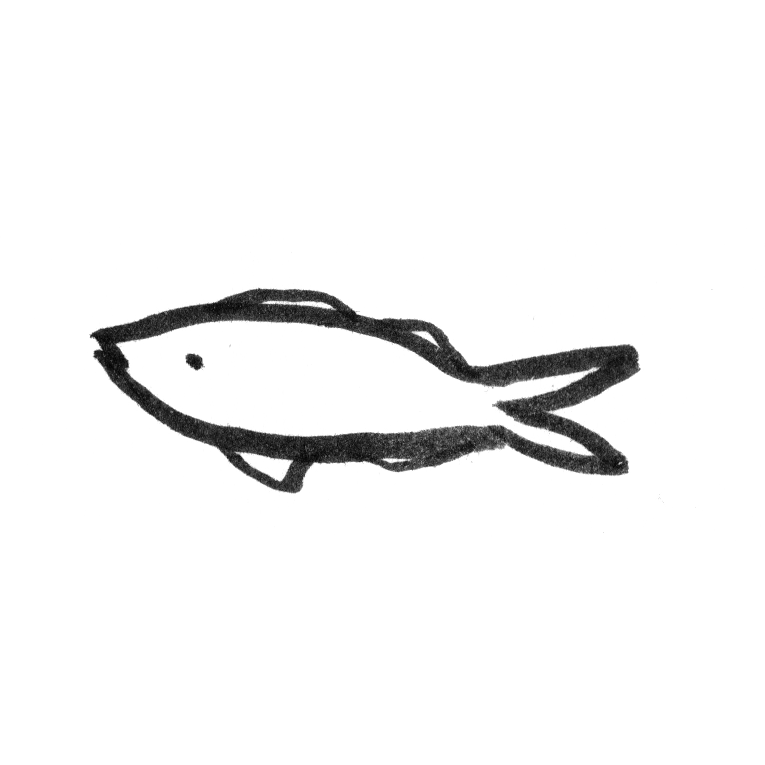 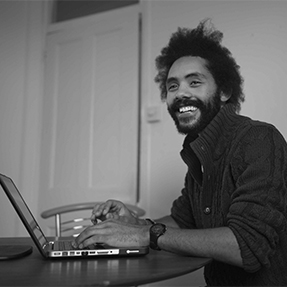 Chris is a web developer by trade and our technological Guru. When he is not web developing you might find him performing in local theatre shows, riding his motorbike along the North Devon coastline or learning to pilot a plane. Chris is also building up a fantastic North Devon chilli sauce business, Dr.Peppa’s Condiments. Chris definitely adds the spice to the North Devon Maker Series. 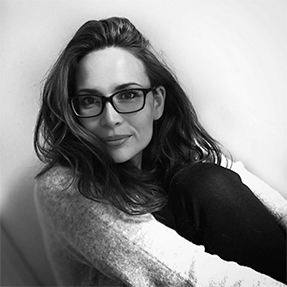 Rebecca is a West Country marketer, social entrepreneur and art appreciator. She has spent the last few years building up The Women’s Adventure Expo, a Bristol-based Social Enterprise making adventure more inclusive and accessible to all women. Rebecca started her working life as a photographer, and although now only picks up her iPhone as a camera, she still loves all forms of creativity in all its colour. Having specialised in start-up and small business marketing, Rebecca brings her knowledge to the project and is excited to see The Makers Series develop and draw together the local community and businesses. 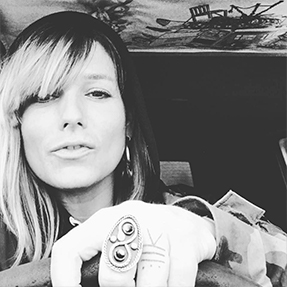 Louise helped start the formerly known Maker Series. She featured as the first Maker, Golden Bear Belts, and was a huge help in teaching me how to film Makers. After the first two films, Louise moved on to other projects which included her astonishing project, Kudhva, which involved developing a disused slate quarry utopia, set in Cornwall, into a beautifully bespoke event and accommodation experience. Without her generosity and time at the beginning of this project, the North Devon Maker Series would not be where it is today. Thank you, Louise, for believing in me at the start of this project.

Looking to continue the journey?

These will consist of short monthly emails letting you know how the project is getting on. You will also be notified of any new blog posts. But don't worry, you won't be spammed!

You have Successfully Subscribed!