Founded through a shared love for North Devon, traditional techniques, modern skills and the passion to create aspiration in the local community, Jessica Pearson and Louise Middleton started to develop the Maker Series concept back in 2015. In the winter of 2017, After showcasing 3 Maker films at an event held in Sandy Browns amazing Gallery Studio, Jessica was spurred on to expand the project and to create 13 Maker films, to produce The Makers Dozen. Jessica has also expanded the project to include photography and interviews to allow for further engagement with each Maker and to showcase how they work, live and are influenced by North Devon.

Music has been cherry picked from local talent, including Joe Burn and David Smale. The emotional response from the viewer should be that of wanting to “Create Art”, to “Make Something”, to feel inspired and to positively engage. Not only does it give the Maker the chance to own, showcase his / her / their artistry in the form of moving image for all to see, it is also an anthropological documentation of our world and its talent. A Perfect mix of old and new, heritage and modern.

After the 13 MAKER films the project will be expanding to include MOVERS AND SHAPERS. 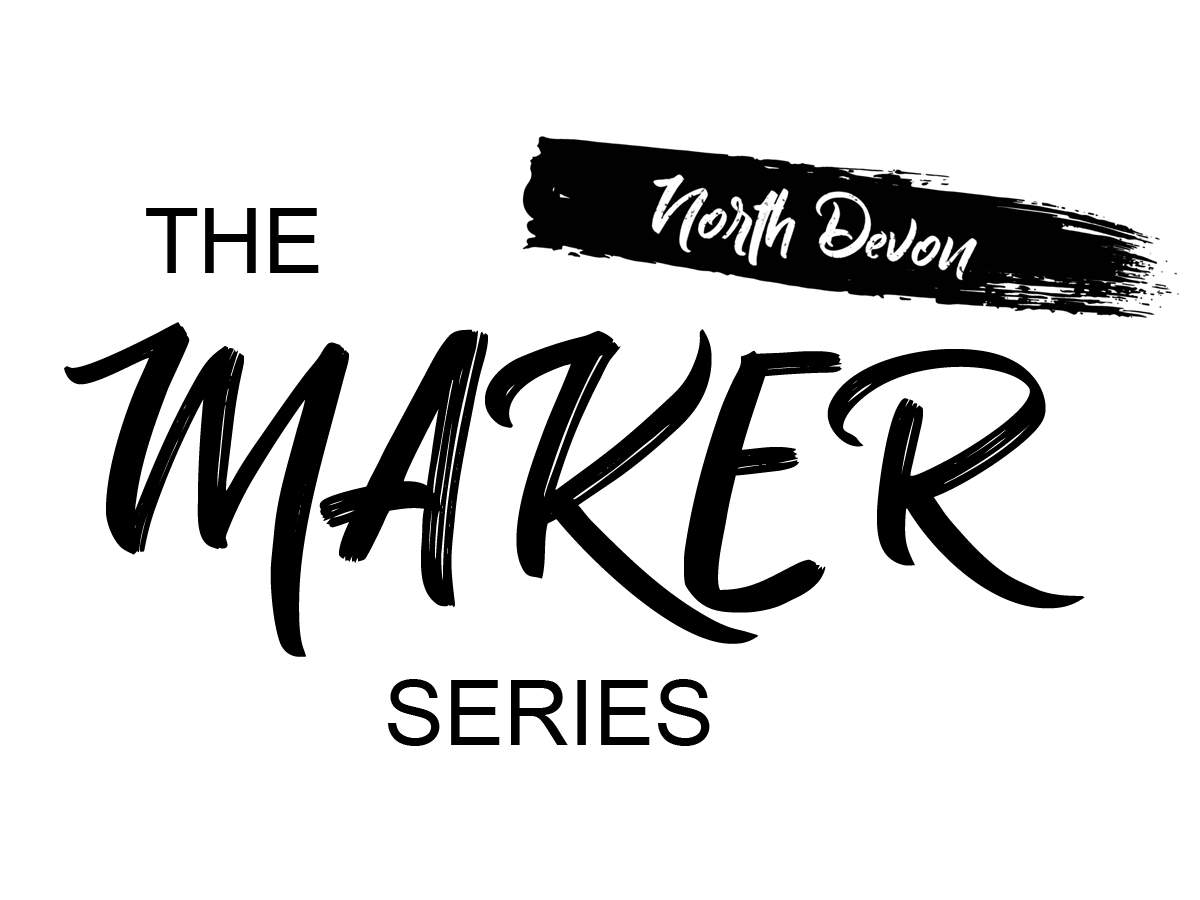